Ringing of the Manton Bay Chicks

The Manton Bay chicks are now 5 to 6 weeks old and they are starting to look more and more like their parents. At this stage the chicks are big enough to be ringed. Find out more here...

The Manton Bay chicks are now 5 to 6 weeks old and they are starting to look more and more like their parents. At this stage the chicks are big enough for their blue Darvic and metal BTO rings to be fitted. The blue Darvic ring is fitted on the chicks’ right leg and the metal BTO ring is fitted on their left leg. These rings allow us and others to identify the individual, wherever the bird is, whether it is in Rutland, in their wintering grounds or elsewhere. By ringing the chicks, we will be able to gather some vital information on their survival and movements.

On Tuesday morning, the four Manton Bay chicks were ringed by our fully licenced Reserve Officer. A boat was launched from the fields behind and a ladder was lent up against the side of the nest. The four chicks were carefully lowered into the boat where they were ringed and other biometric data were taken, for example weights and wing lengths, but also measurements of their bills and legs. 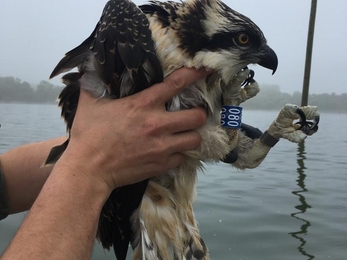 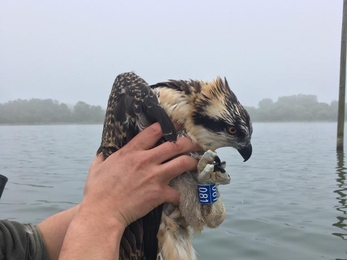 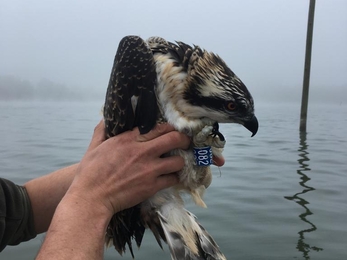 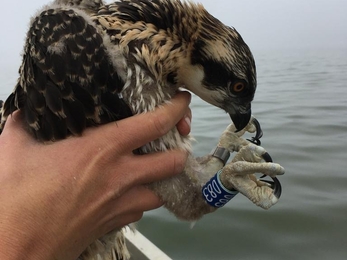 The ring numbers for this years’ brood are 080, 081, 082 and 083, with 080 being the first chick to have hatched and 083 being the fourth chick to hatch. The biometric data taken indicates that all four chicks are males. Because they are a brood of four, they will be smaller than a brood of three at the same age would be.

When determining the chicks’ sex, the size of the bill, the thickness and length of the tarsus (the lower leg of birds) and their weight all play a part in distinguishing between male and female chicks. A typical weight range for males is between 1300 and 1500 g, whereas the weight for females is around 1800 g. The length of the tarsus also helps to tell between male and female chicks. Females have an average tarsus length of 57.9 mm though can exceed 60 mm whereas males have an average tarsus length of 53.6 mm, but can reach up to 58.0 mm.

The measurements taken are shown in the table below and what each measurement is is detailed in the images below. 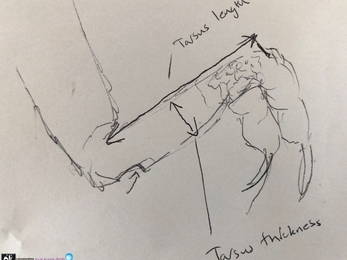 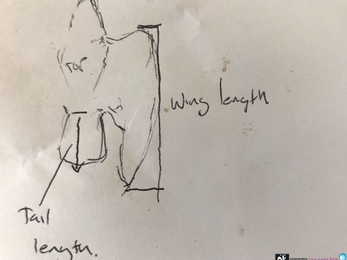 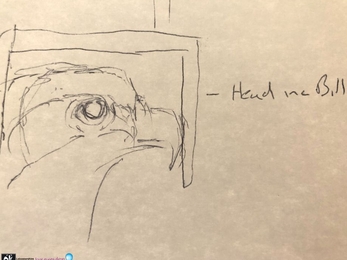 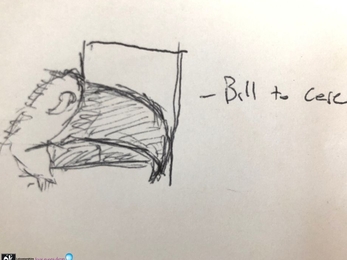 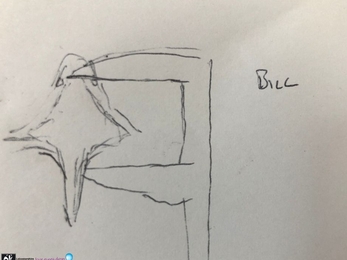 We have had a couple of very exciting days here! Read this blog to find out all about them...

The Ringing of the Manton Bay Chicks

Yesterday marked a very exciting day for us, as it was the time when a small team of us, led by a fully licenced ringer, would be…

Intruders in the Bay

With 26 Ospreys in the vicinity, they are bound to come across one another and over the past few months we have regularly seen other…